Our God Does All Things Well

This brief reflection was written by Rev. Fr. Njoku Canice Chukwuemeka, C.S.Sp. He is a Catholic Priest and a Member of the Congregation of the Holy Ghost Fathers and Brothers (Spiritans). He is currently working with the Spiritan International Group of Puerto Rico &  Dominican Republic. He is the Administrator of Parroquia La Resurrección del Senor, Canovanas and the Chancellor of the Dioceses of Fajardo-Humacao, Puerto Rico. For more details and comments contact him on:  canice_c_njoku@yahoo.com, canicechukwuemeka@gmail.com.

Today, the twenty third Sunday of ordinary time, we celebrate Christ our Savior who makes no distinction between classes of people. He lifts us up and makes us all rich in faith. We praise the Lord who heals and restores the afflicted. 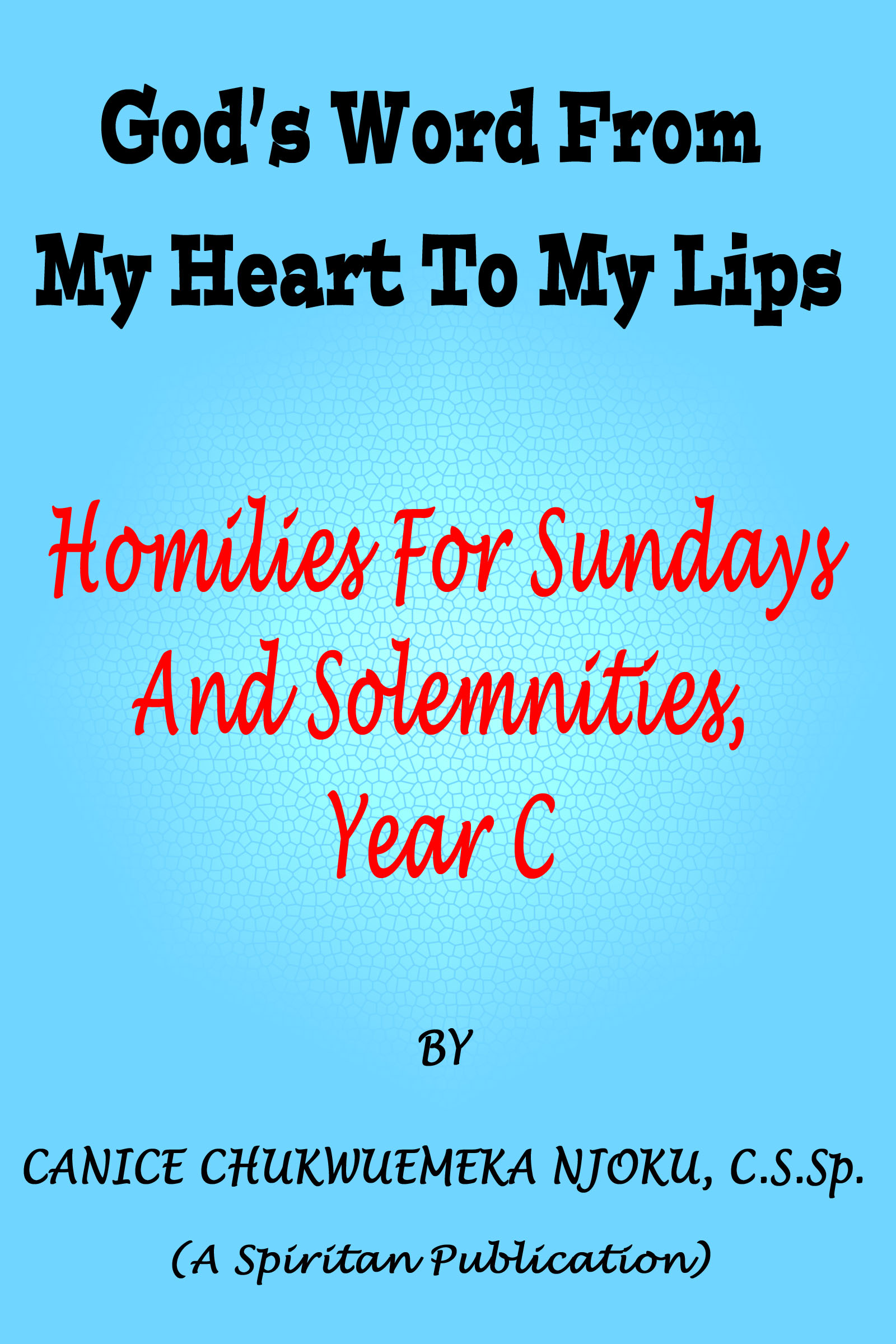 In our second reading today, James frowns at the sin of despising the poor, in favor of the rich. His words equally apply to all types of prejudices in our families, churches and society. So, to favor some people and disregard others based on their race, economic, social or religious background is a terrible evil against God and man.

This evil afflicted the early church. This was why seven deacons were elected to avoid favoritism in the distribution of resources in Acts 6. The message of James is still very relevant to all of us today. This is because today, in our families, communities, churches, states, and indeed all over the world, people still suffer terrible injustice because of who they are. They Still suffer because of where they come from and the color of their skin.

Many innocent, poor and good people are not valued because of their economic, social, political, religious and cultural status. It is sad to know that in this century, favoritism, discrimination and, racism still plagues our society. This should not be so for us as Christians. Where and whenever they exist, they are signs that we do not yet know or understand God and his ways. Their roots are in these twin vices called: pride and selfishness.

Pride makes one think he is better than the other or, that he is superior while others are inferior. So, they should be treated differently. Selfishness makes one think only about one’s well being and so, ignores the sufferings and needs of others. These twin vices are the forces behind the theory of “Might is Right,” a negative expression of power.

In today’s gospel, “Jesus went from one town to the other doing good.” We were not told that he healed only the poor or the rich. Rather, his blessings touched and transformed the poor and the rich, the good and the bad, the sinner and the righteous, the beautiful and the ugly. He did not discriminate or show favoritism. Instead, he identified with all classes of people.

Christ visited and eat with Zacchaeus the tax collector (Lk 19 1-10). He called, and transformed Levi the tax collector and transformed him into saint Matthew, the great evangelist (Mt 9: 9-13). He healed the daughter of Jairus, the rich Roman centurion (Mk 5: 21-43). Against Jewish tradition, He spoke with a poor and sinful Samaritan woman. He transformed her life and brought her to faith (Lk 4:1 42). Also, He healed many poor, blind, lame, deaf and dumb people. In deed: “He did all things well” without favoritism.

Finally, let us emulate Jesus by aiming at being good to all without discrimination favoritism. We must make ourselves instrument to help others rise without minding their status. We should be motivated by the fact that, “God created all of us in his own image and likeness” (Gen 2, 27). Only through this can we truly sing with the psalmist: “My soul give praise to the Lord.”

Peace be with you!